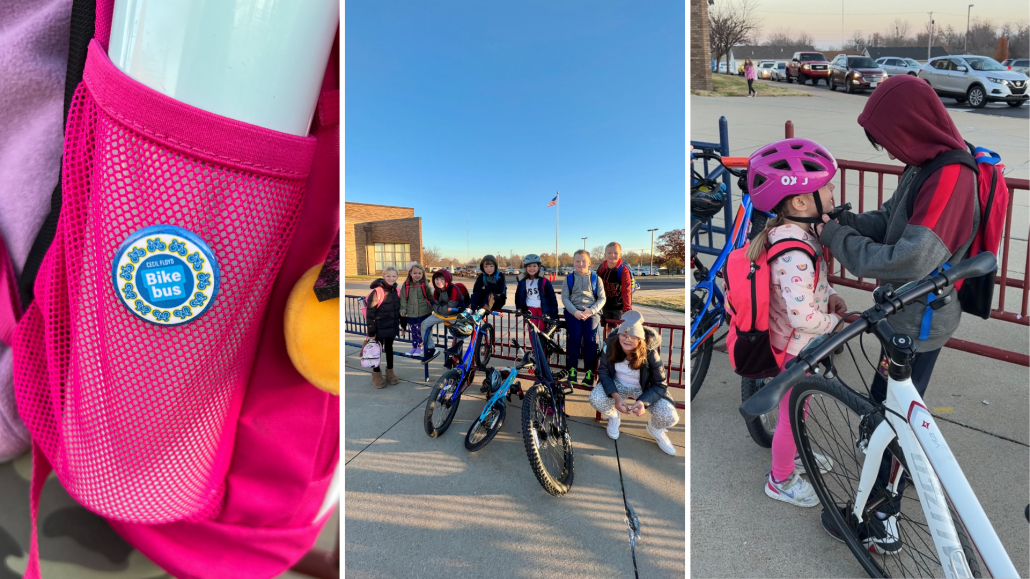 For many families, getting to and from school can be a hassle. But for some students at Cecil Floyd Elementary School, their morning and afternoon commutes are the best parts of the day. These students bike to and from school throughout the week as part of a group called the Bike Bus, which is organized by Joplin City Council Member Christina Williams.

“The Bike Bus is what I call our group of kids who ride to and from school together,” she explains. “Instead of riding to school in a car or a bus, we choose to get active and ride bikes.”

The concept has roots in Williams’ own love of cycling, which she shares with her two children. The Bike Bus began after she invited her neighbors to join her and her family as they rode to and from school.

“Riding to school is something I’ve done with my son Greyson since his first day,” she explains. “This year, my daughter Cadee started kindergarten and I figured we might as well invite the neighborhood to join. I checked with some of the moms, and they were all excited about the idea.”

The Bike Bus took its inaugural ride on the fourth day of the 2021–2022 school year, and since then, the group has biked to and from school each week. Every weekend, Williams checks the weather forecast as well as her availability to decide which days to ride and then coordinates with other parents. Some weeks, the group can only meet a few times.

“But the best weeks are when we get to ride every day,” she says.

Under Williams’ supervision, they learn about biking safety and communicating while riding as they exercise, build confidence, and make friends with other students. As a group, they are more visible to drivers, and Williams adds that parents are more willing to let their kids bike to school when another adult can ride alongside them and ensure that everyone arrives safely.

The Bike Bus currently has nine participants, but they are hoping to recruit more students as the school year progresses. They even expanded to include students who attend a nearby private school by organizing six-mile group rides on Sunday afternoons when the weather is good.

However, Williams would like to see the idea spread beyond her neighborhood and throughout the Joplin school district. She hopes other parents will hear about the Bike Bus and, in turn, be inspired to start their own biking or walking groups. In fact, she would like to hold an event this spring to introduce the concept to other families so they can organize their own groups.

“Unfortunately, it won’t work for every household or in every neighborhood,” she concedes, “but I’m happy to help anyone who is interested to plan a safe route and get started.”

Williams encourages interested parents to research similar initiatives such as walkbiketoschool.org, actionforhealthykids.org, and saferoutesinfo.org because they proved to be helpful resources when she started the Bike Bus.

“Parents can check out the websites or reach out to me personally,” she says. “Since there isn’t an official program or club to join, anyone is free to craft a route to school however works best for them — make it yours!”

Williams hopes that anyone involved, whether they participate in the Bike Bus or create a group of their own, will see the benefits of the program impact the rest of their lives.

“I hope this experience is one they will cherish and that they will become lifetime riders,” she concludes. 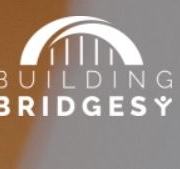 Healthy Eating During the Holidays 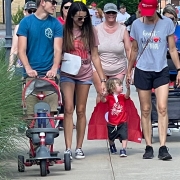 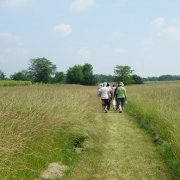 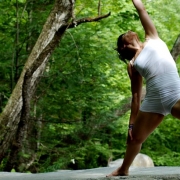 Yoga in Nature for Adults

Want to join the discussion?
Feel free to contribute!