Recognizing Signs of a Stroke

Stroke Awareness Month is about to come to a close, but that is no reason to forget the lessons it teaches us. According to the United States Department of Health and Human Services, almost 800,000 people in America have a stroke each year. Approximately 137,000 of those are fatal, but even those that aren’t can have lingering effects. Roughly 185,000 people who have a first stroke and survive have second strokes within five years.

One of those people who had a stroke last year is Keith Zorn, of Joplin. An innocent Sunday afternoon trip to a local hardware store last September turned into a visit to the Emergency Department. Ready to check out and pay for a potted plant his wife had picked out, Zorn began to transfer the plant from one hand to the other, and suddenly lost all feeling in his left side. Not knowing what was happening, he tried to compose himself and the store’s staff sat him down and put fans on him.

Fortunately, his wife recognized the signs of stroke: FAST. That stands for face drooping, arm weakness, speech and time, which is critical in the event of a stroke. If you are having or suspect someone is having a stroke, based on their face, arms and speech, you need to call for medical attention immediately. When someone is having a stroke, often one side of the person’s face will droop down or go numb. It is also common that they’ll be unable to lift one or both of their arms, and slurred speech is another sign.

Zorn was taken to Mercy Hospital Joplin, where he was treated quickly enough that the results of his stroke had mostly resolved themselves less than 12 hours later. Not everyone is so lucky, which is why awareness of strokes and their signs is so crucial. The quicker a stroke is treated, the less impactful its long-term effects will be, and the less likely that the event is fatal. 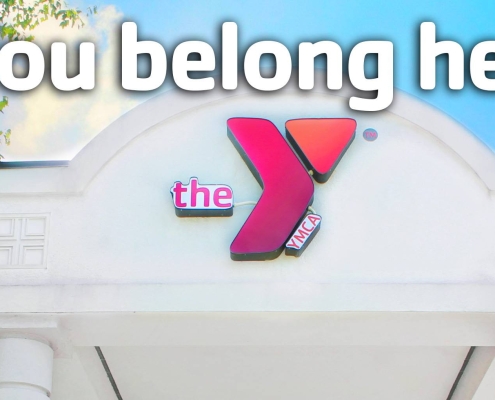 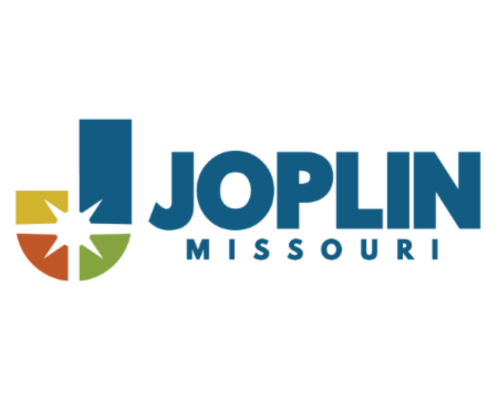 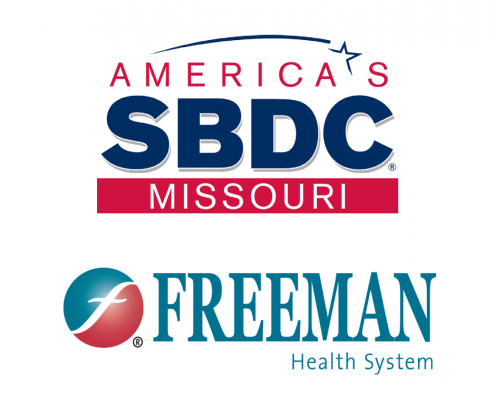 June is Alzheimer’s and Brain Awareness Month
Scroll to top